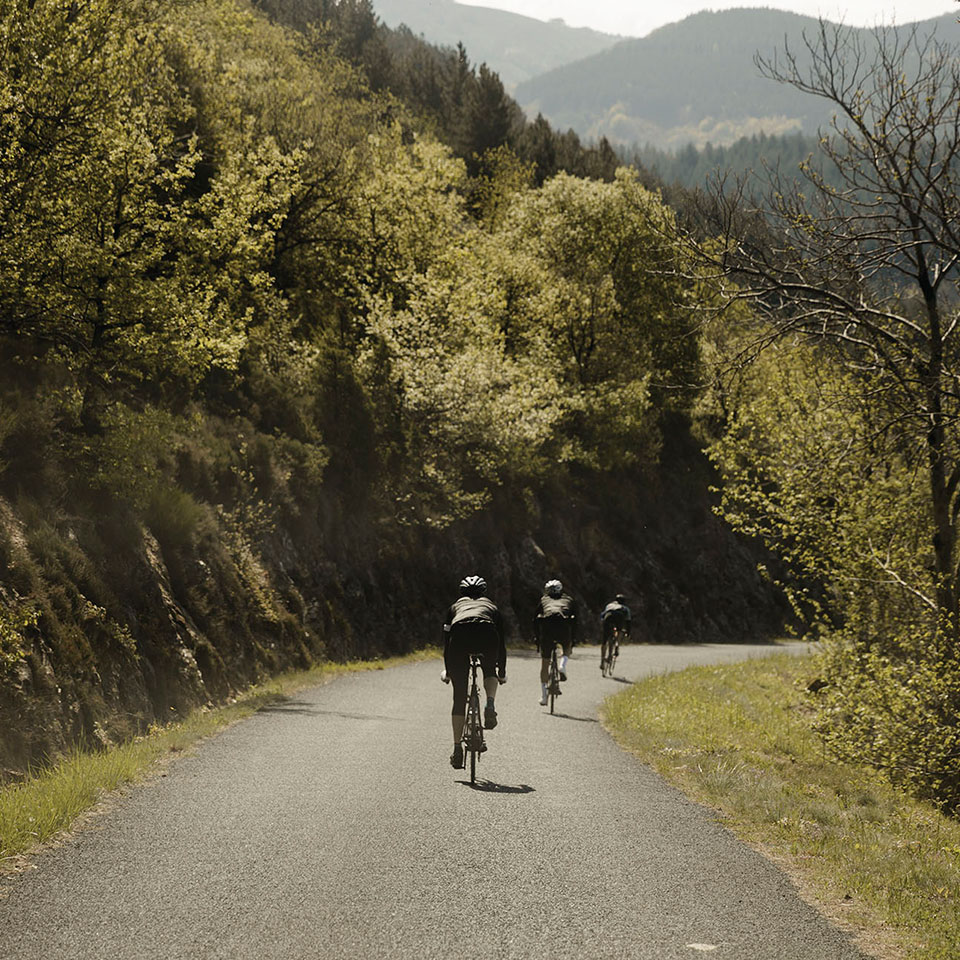 The sense that time is dragging is linked with negative emotions like anxiety, according to Philip Gable, Ph.D., associate professor of psychology at the University of Delaware. So it makes sense that in March 2020 people reported more of both in a survey conducted by Gable.

Here’s where it gets more surprising: A slowed sense of time was also linked to health behaviors related to pathogen avoidance, like avoiding large gatherings or picking up motivating activities like cycling. “Time slowing may act like a psychological immune system where our perception of time changes when certain threats are going on around us, and that may help us survive,” says Gable. 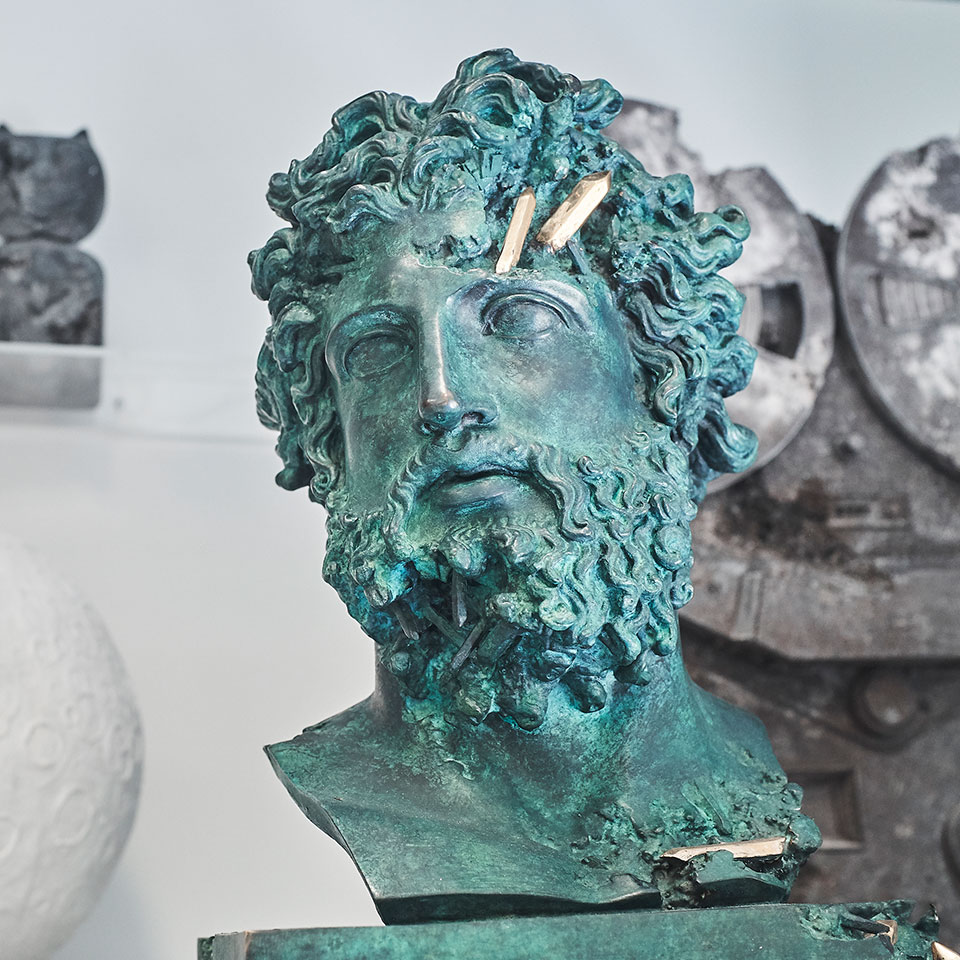 “I was always interested in science fiction and [the] notion of time travel,” says New York City-based visual artist Daniel Arsham, who recently hosted Equinox and American Express Platinum members at his Hamptons home as part of Camp Platinum. But he realized how transformative it could be to “pull somebody out of their own moment” when he worked as a stage designer for a choreographer, Merce Cunningham, who was highly skilled at developing different senses of time within his dance pieces.

“I used a lot of the things that I learned during that time with him to inform some of [my sculptures],” says Arsham. In fact, you’ll notice that many of Arsham’s works play with time or intend to dislocate you in time. “You're looking at something that may be from your own era, but it looks like an archeological relic from the past. Even in the painting work, there's a lot of compression and expansion of time and our perception of it.” 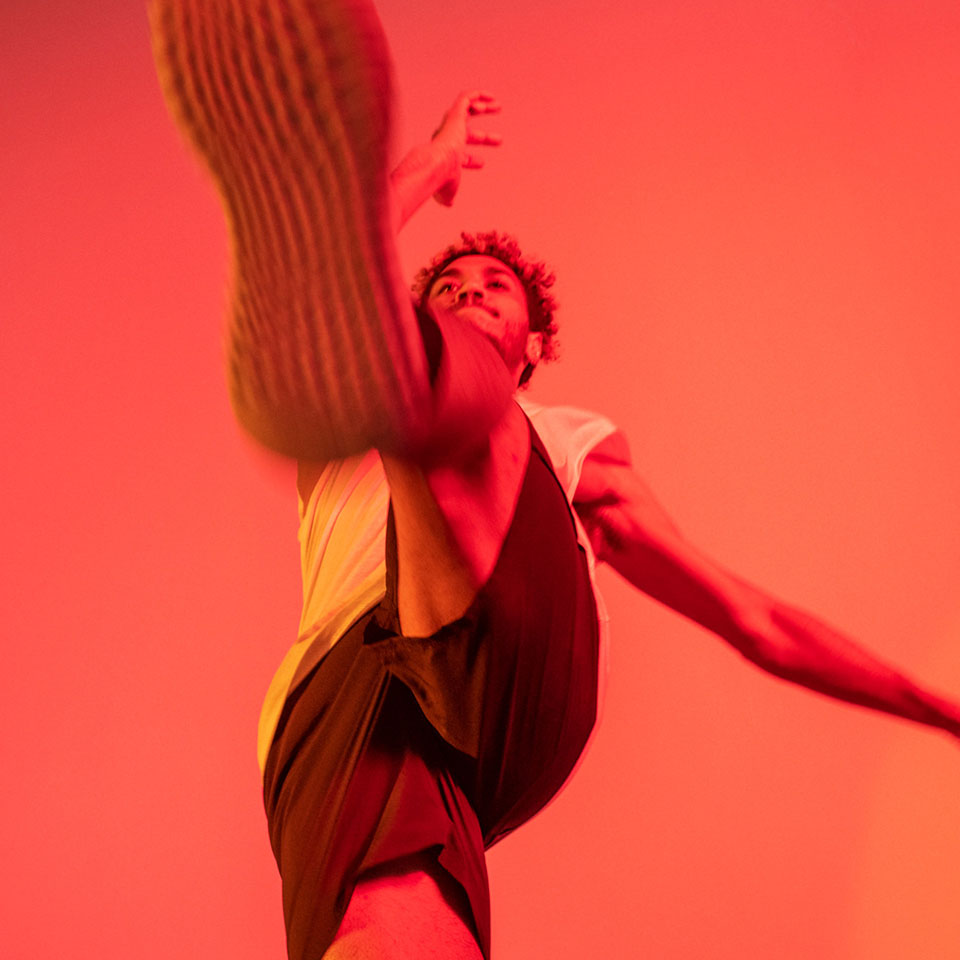 Gable says there is increasing evidence that (natural) endocannabinoids are really responsible for the “runner’s high” which makes you feel good and gives you the sense that time is passing faster. “It’s your body’s inherent time distortion system that’s in place to encourage us to exercise.” On the flipside, if you’re working out and suddenly feel like time is dragging by, it’s likely due to “catastrophic” thinking and self-doubt (“I’ve got another nine miles to go? I’ll never finish this race!”).

“Instead of thinking about this overwhelming difficult process you have to do, whether it’s running a marathon or pursuing a long-term fitness goal, taking it one step or one day at a time can help with time perception,” Gable says.

Get intel from Equinox experts.